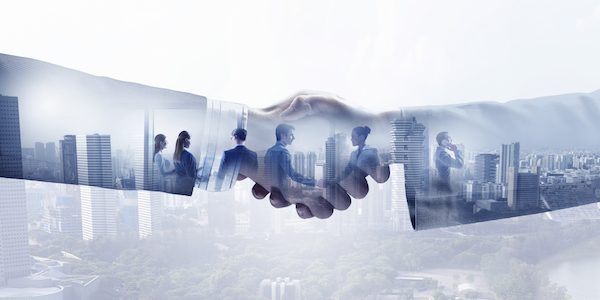 Breaking In: Representation: DO’S AND DON’TS FOR GETTING REPPED

Part 4 of the BREAKING IN: REPRESENTATION series.

Every unrepped screenwriter or television writer is eager to get out there and find a manager (or agent, though I do advise new screenwriters to get a literary manager first pretty much every time) who will advocate for him in the space and help him carve his path to a professional screenwriting career. After all, it’s literary managers who have been anointed the industry’s talent scouts in recent years, who have a proven track record in taking their writers from emerging to professional, be it by exposing a feature spec to the industry, developing a pilot to perfection, or helping the writer attract an agent (who can then help with both staffing and selling) to their team.

As top literary manager Jeff Portnoy told me when I interviewed him for my book BREAKING IN: TALES FROM THE SCREENWRITING TRENCHES:

As is with everything else, it’s best to adhere to standard industry etiquette and appropriate behavior when seeking and maintaining interest from a manager or agent. In order to shed some light on those, below is a quick list of do’s and don’ts when it comes to attracting representation: