Over the past 20+ years, Lee has mentored established and emerging screenwriters in film, television and new media, while also consulting and instructing for major networks and studios

“Hollywood is a town of make believe. In our world, it is hard to tell fact from fiction. One of the things that I know for sure is that Lee Jessup has been consistently valuable to me and to the screenwriter community for 20 years. I am honored to know her and trust her.”

Whether you are just starting out, just gaining traction with representation, film, television or new media professionals, or already a working screenwriter navigating the ever-changing and always challenging industry, keep your screenwriting career moving forward with focused creative and career strategy.

2017 New Book – Breaking In: Tales From The Screenwriting Trenches

“To a screenwriter trying to break in, the Hollywood system can be like a labyrinthine maze full of constantly moving walls and doors, circuitous corridors and paradoxical pitfalls that all seem designed to prevent one from reaching the inner sanctum of success. To all who enter, I say this: read Lee’s book and let it guide you! One doesn’t hunt for treasure without a map.”

Do Screenwriters Need to Live in Los Angeles? 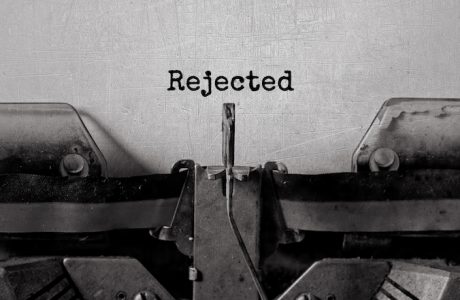 Rejection is a Bitch: A Screenwriter’s Survival Guide 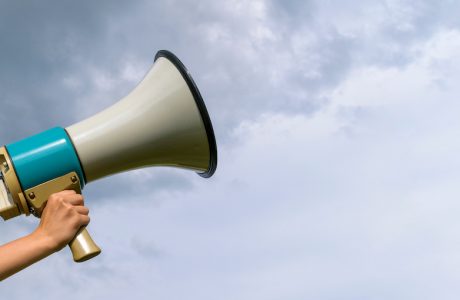 Industry Update: Is This the Right Time to Approach Reps? 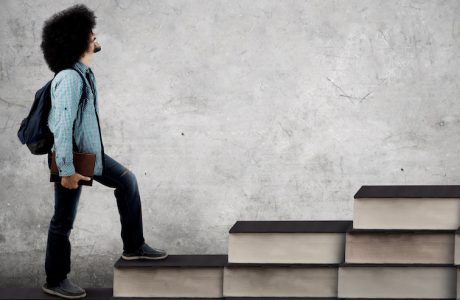 3 Steps to Getting Repped 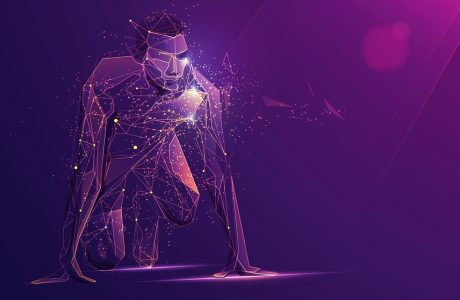 Starting Your Screenwriting Year with a Bang