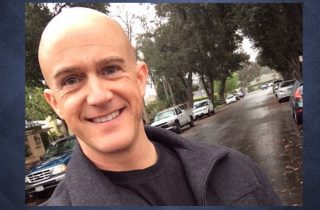 When is it Time to Hang it Up? A Conversation with Screenwriter Eric Koenig

For most every writer trying to break into the industry, selling a feature spec and making it onto The Black List would mean screenwriting success. So why, after achieving this, did Screenwriter Eric Koenig decide to walk away? In my latest blog post, Eric shares his screenwriting experience. 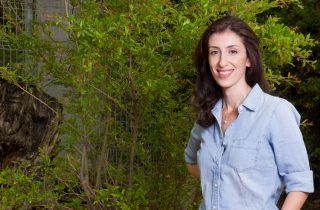 Earlier this year, I asked screenwriter Savy Einstein what was the worse screenwriting advice she ever received. Here is what she told me: “A producer I met shortly after moving to LA from Israel told me that since I was a foreigner, I should only write drama. ‘Don’t try to… read more → 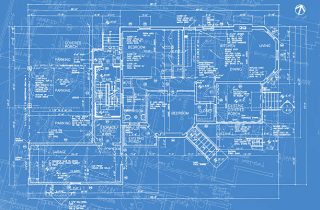 Experts Weigh In: Outlining Your Screenplay

For screenwriters working in the entertainment industry, outlining is key when it comes to delivering a great screenplay, television pilot, or episode of TV. Learn how to write a comprehensive screenplay outlines from some of the top screenwriting experts in the industry. 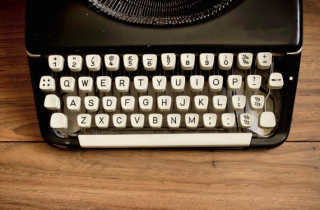 Experts Weigh In: First Step to A Great Screenplay or TV Pilot

Every writer starting a new project comes to the computer bursting with ideas, characters, worlds he is interested in and themes to explore. There is nothing but promise – only potential for the great script the writer can write. While a particular concept’s potential may vary (often wildly), there is… read more → 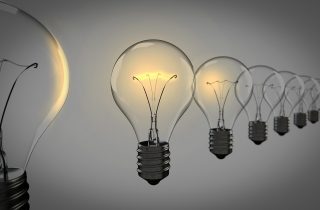 With 2017 chugging along, and the first fellowship deadlines (Sundance, Humanitas and HBO to name a few) already behind us, many emerging television writers eager to push their television writing careers to that elusive next level are hard at work preparing their TV specs, original pilots and myriad essays for… read more → 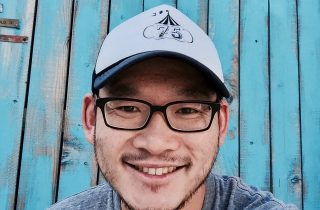 Every new writer seeking to break into television writing hears, sooner or later, about the freelance, that one episode in a seasonal television order assigned to a writer not currently on the show’s writing staff, and for which said writer is credited, earning not only a handsome script fee, but… read more → 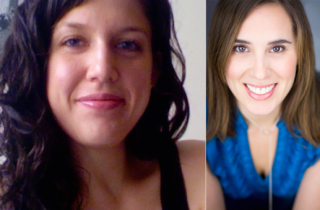 Writers Breaking In: From TEEN WOLF to iZOMBIE

When you reach out to your community in search of writers for interviews (as was the case when I shared my enthusiasm about my new BREAKING IN initiative with my own little community), you never know whom you will meet. And scarier yet, what sort of interview subject they will… read more → 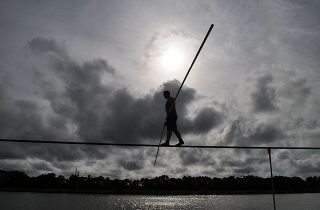 My seven-year-old daughter is a fledgling gymnast. Ahead of her first meet, she asked me, “Mamma, what if I fall off the beam?” I told her the same thing I always tell my writers, “If you don’t fall, you don’t learn.” The truth is that nobody likes to make mistakes.… read more → 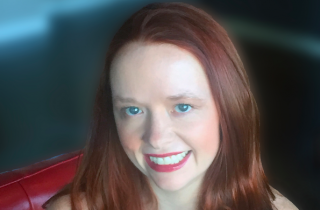 From TV Writer to Novelist: The Hollie Overton Interview

I knew of Hollie Overton long before I met her: She was one of those writers whose name you start to hear, and often. She graduated WB’s TV Writers Workshop. Got staffed on a number of shows with other writers I knew. Taught at Script Anatomy, my favorite LA-Based TV… read more → 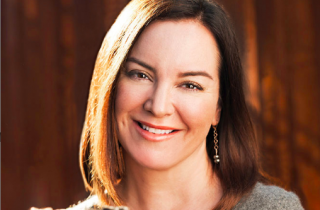 To many emerging writers her in Los Angeles, Tawnya Bhattacharya needs little introduction: Not only is she a working television writer who has been staffed consistently for the last four years, but she is also the mastermind behind Script Anatomy, the elite television-centric writing program attended by many a television-aiming… read more →